Back to All articles 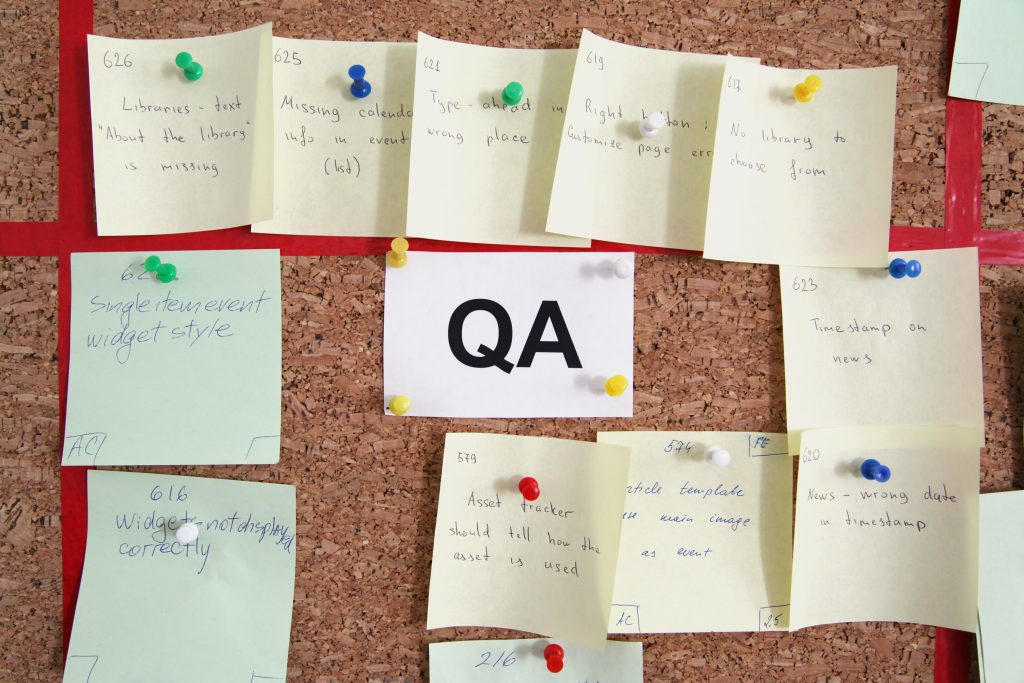 Why QA Testers are in High Demand

As the use of the internet and mobile and web applications has increased, so has the need for quality assurance testers. From manual to automated testing, testers are necessary to meet the public’s demand for reliable and user-friendly software. Quality assurance testers are being hired by companies, government departments, and organizations to improve their IT systems. As organizations have realized the power of software, they have scrambled to hire QA testers. Testers are in high demand because companies need to release reliable software, recover from disastrous releases, and meet with the demands of users in the ever-changing world of information technology.
The job of QA testers is two-fold: to prevent faulty software releases and to help companies recover from disastrous releases. The preventative measures taken by QA testers save companies millions of dollars in rollbacks and reimbursements. By hiring even one tester, companies know that they can prevent disasters which could save them incalculable amounts of money. Reliable software releases not only save companies from the costs of disastrous releases, but also help them build a reputation with consumers. Software departments consist of many different IT professionals including developers, programmers, and testers. The whole department relies on the specialized skills of testers to ensure that the software which is released meets their predetermined standards.
When it is too late to prevent a disaster, companies hire QA testers to recover from them. Disaster recovery is a large responsibility for QA testers. Conducting rollbacks and coordinating new releases is done best by the professionals who know most about the needs of consumers. During this process, QA testers have to conduct tests to explain the faulty software and then modify it to work. Hastening the process of disaster recovery is not an easy job for testers. For that reason, companies have found that hiring a few QA testers is much more advantageous than losing major stockholders. As software departments have grown more extensive and IT systems have become increasingly complicated, the demand for QA testers has continued to grow exponentially.
Even if companies don’t prioritize testing, they will eventually hire QA testers out of a need to contend with competitors and meet the demands of users. Software is being constantly released to meet all the needs of modern society and as a result all sectors have a need for reliable software. The ever-rising quality of software has also pushed companies to hire more QA testers.
Preventing software rollbacks, recovering from disastrous software results, and meeting consumer expectations are just a few reasons that explain why QA testers are in high demand. As of 2020, the number of quality assurance testers rose to 309,364. In addition, 69,555 job openings became available in that same year. At the time, public companies hired the most QA analysts, but the pandemic has since created job openings in the government and education sector. The software needs of our world are not only more varying, but require higher quality than ever before. If you are interested in becoming a QA tester, you can be assured that you will be able to find a job in nearly any field that you are interested in. 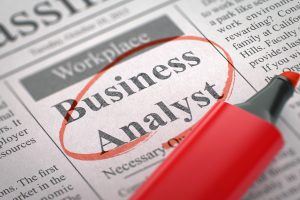 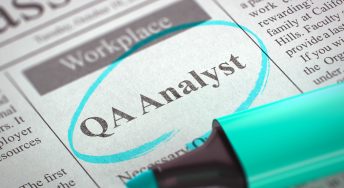 QA Analysis
What Does a QA Tester Do?

Simply put, the role of a quality assurance analyst is to ensure that the products meet certain predetermined standards. By testing the product in a…

The guide is already waiting for you!

Please check your email for the guide. If the email doesn’t reach your inbox, please check promotion folder.

Choose the course to start for free

To get the link to the webinar open Telegram chat

You should also receive a confirmation email. If the email doesn’t reach your inbox, please check your promotion folder. We look forward to see you in the webinar!